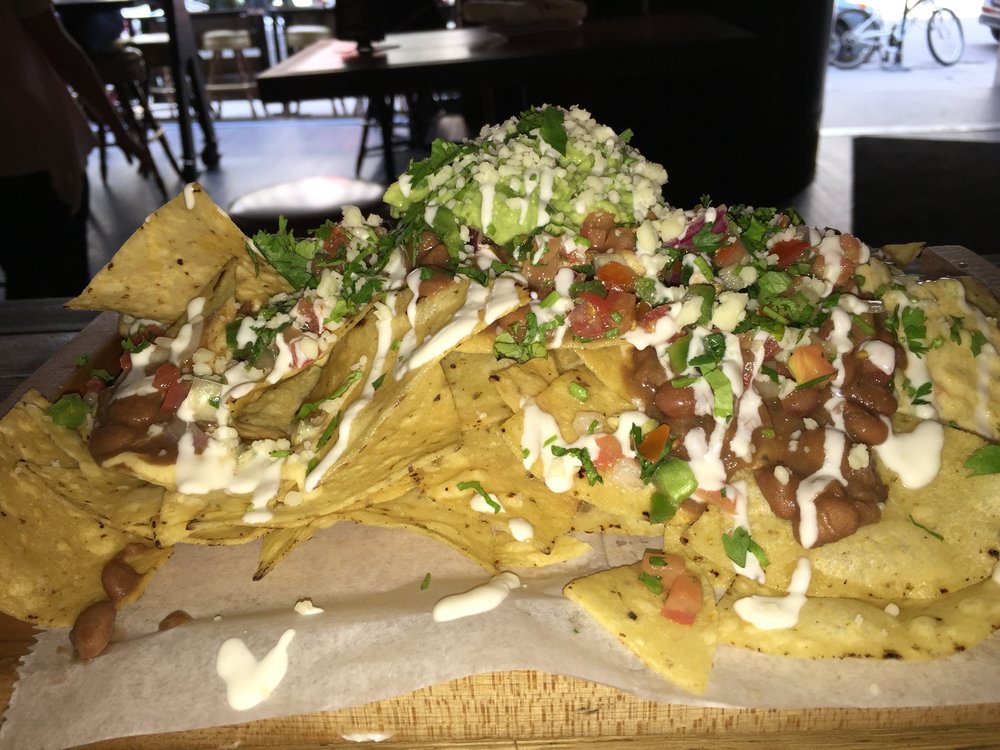 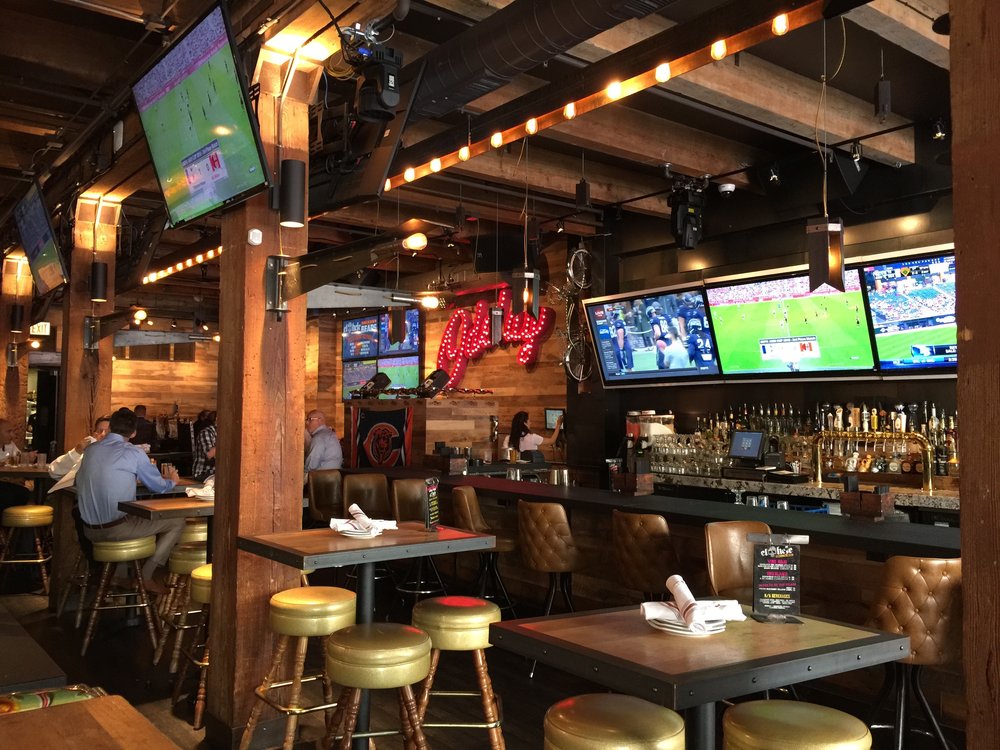 I was a bit hesitant to try this place because of its reputation as a noisy dive bar and a jam packed disco. But that’s at night. At lunch time it’s just a Mexican restaurant. Which is not to say it isn’t noisy.

The food is fairly predictable. I had the nachos, which were a very generous pile of just about everything you’ve ever seen on nachos. The underlying chips were thin and crispy, and the only fault I found was the use of liquid cheese rather than melting real cheese under a broiler.

The margaritas are served in a 20 ounce glass, but they’re more than half ice cubes, which quickly dilute the already tentative tequila and lime flavors. Nothing really wrong with it, but you’ve had better margaritas, I’m sure.

Service was friendly but slow, especially given that the place was half full. It started with a ten minute wait to be noticed at the front desk, which could be a problem on a tight lunch schedule. Another ten minute wait for a server didn’t help. But in the end the food came out quickly and the nachos turned out to be more than enough for lunch.