Great spot for Quesitos, sweet, crispy, cream cheese filled pastries with lots of sugar. They go great with the coffee specialties. I had the cortado, which you can get either with or without sugar.

I was less enthusiastic about my bacon and cheese omelet, which was nothing special.

Order at the counter, and they bring the food to your table. Lots of outdoor seating, too.

This has been my favorite Cuban place for almost thirty years. The food is authentic, and so is the vibe. My favorite is the lunch chicken plate with black beans and rice. Their black beans are essentially a soup, so it’s like an extra course.

The only downside is that over the years road expansion has eaten much of the few parking spaces they started with, so that can be a challenge. 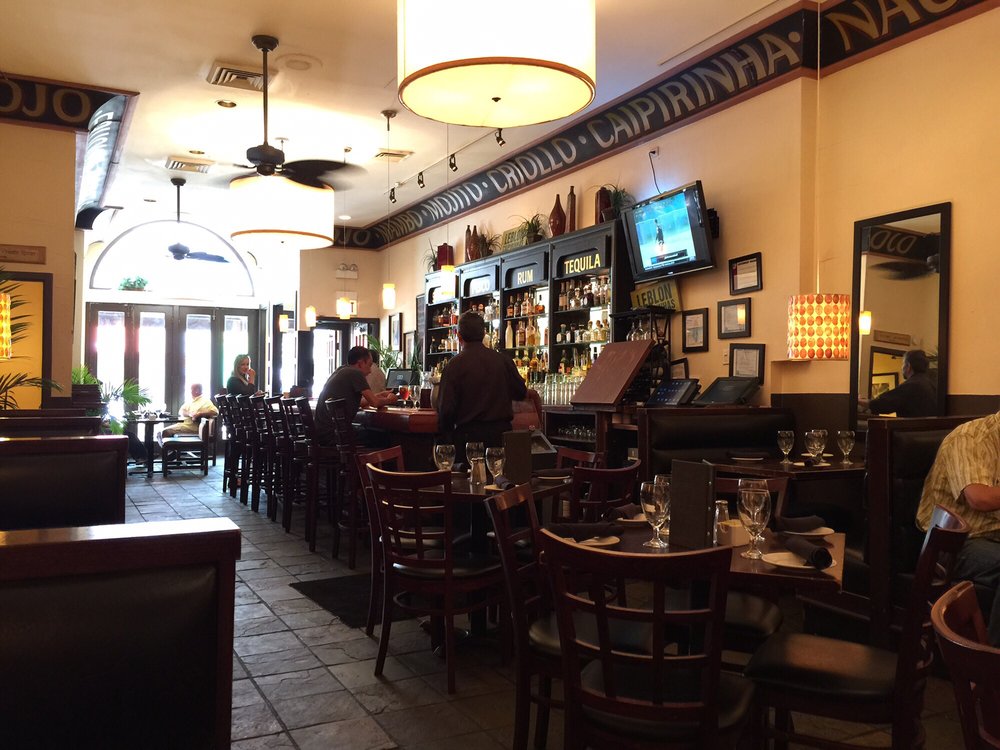 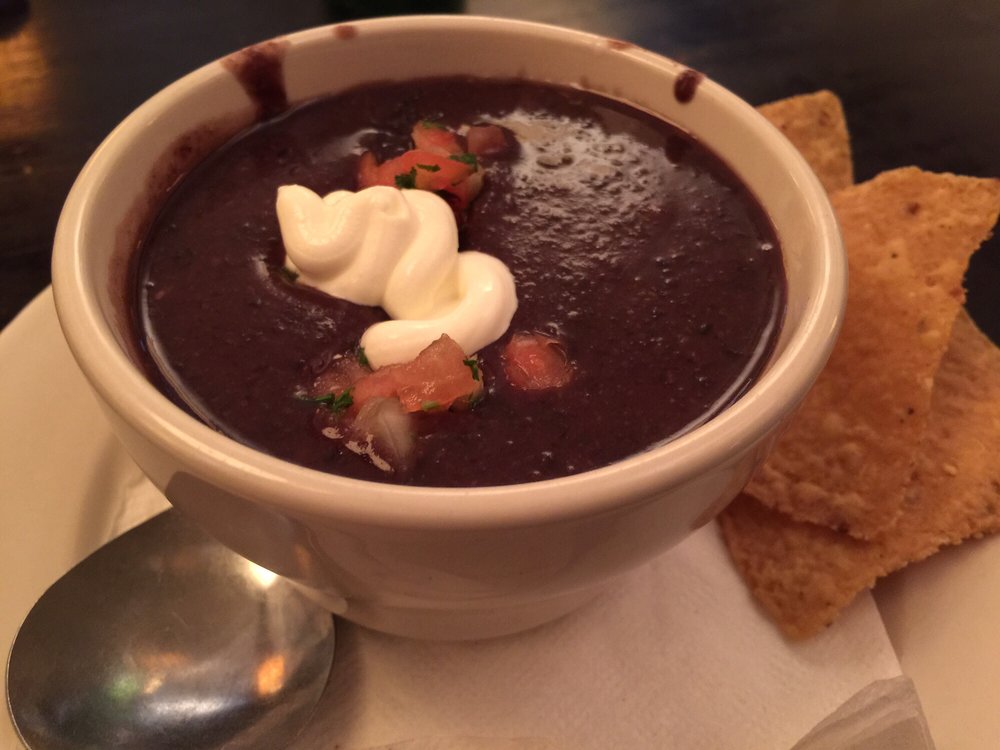 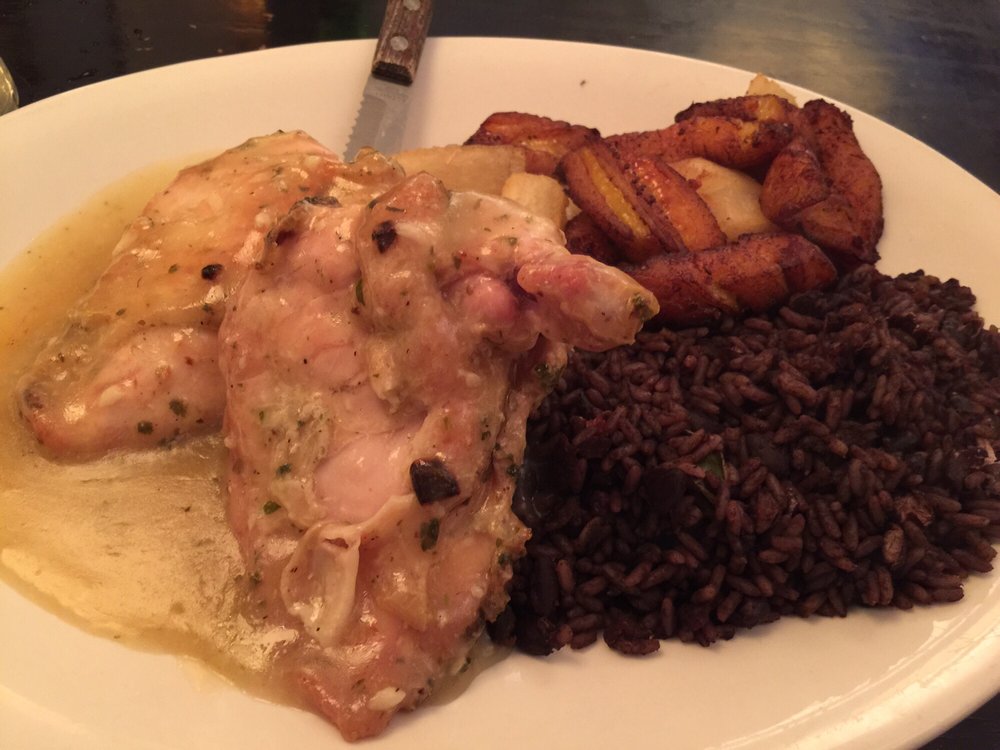 I loved the ambience of this place, which looks and feels exactly like a cafe in old Havana.

Unfortunately, that’s where the love stopped. As someone who lives much of the year in Florida, I’ve had a lot of Cuban food at many different restaurants, and I’ve never encountered anything like what is served here.

First off, the lunch menu has been taken over in part by Tex-Mex items such as quesadillas, not a good sign. Perhaps foolishly, I stuck with something that sounded authentically Cuban, and had the Pollo from the dinner menu, along with a cup of black bean soup.

Good black bean soup is smooth, with plenty of whole beans and crispy bits of onion. This gritty slurry had none of those characteristics.

Traditional Cuban chicken is roasted, with a crisp, garlic coated skin and moist interior, exactly as described on the menu. What showed up, though was a soggy mess covered in a weird salty white gravy that had almost no flavor.

It had more flavor than the “congri,” it was served with, though. That mixture of rice and black beans was dry and utterly flavorless. Fried yucca was similarly flavorless, but had a nice crisp exterior.

The saving grace on the plate were the ripe plantains, which were perfectly caramelized and still hot from the sauce pan. Sadly, one out of five is not enough to get me to ever return.

It’s a shame because the service was efficient, and the place looks great. They just need major adjustments in the kitchen.