This is a well-run Shakey’s with very fresh items on the lunch buffet. Gotta get me some crispy mojo potatoes! 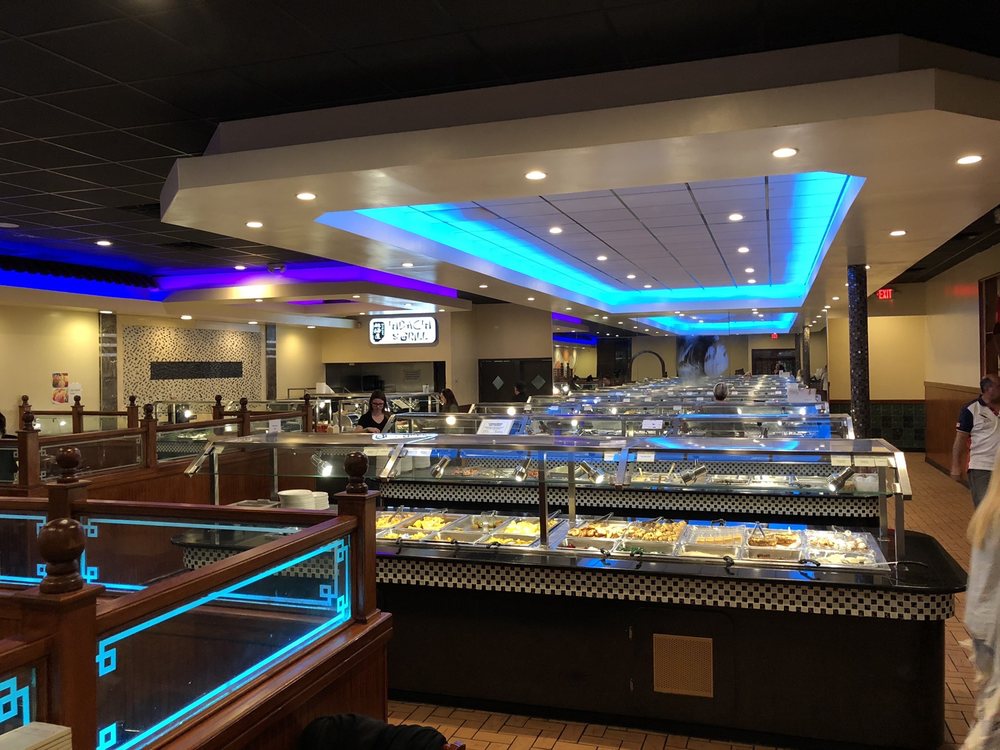 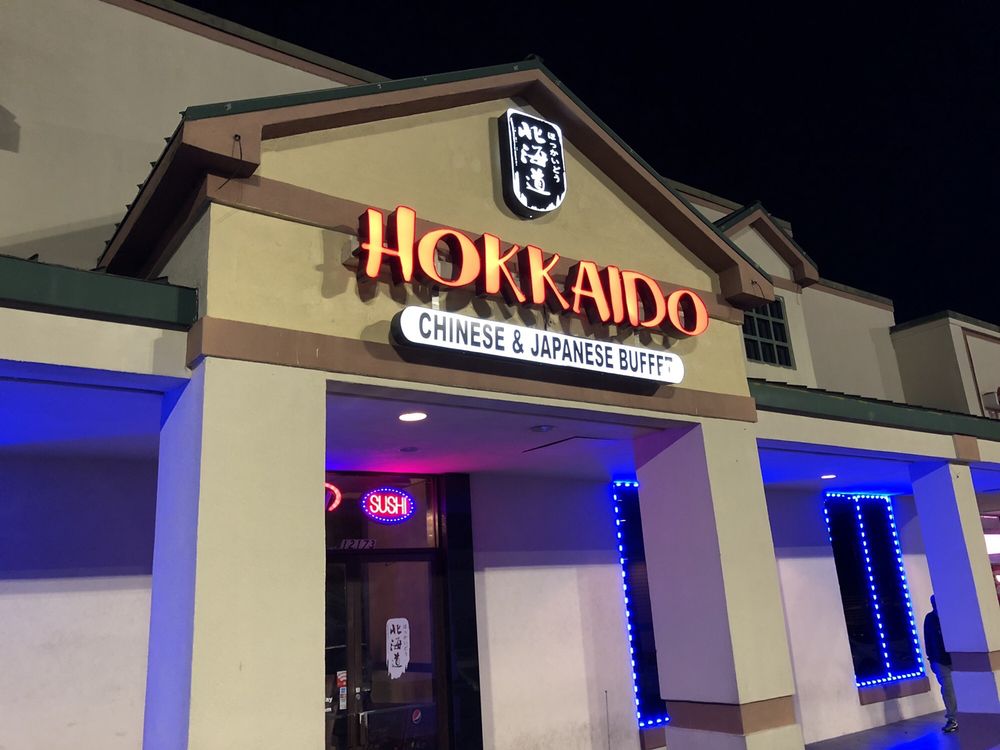 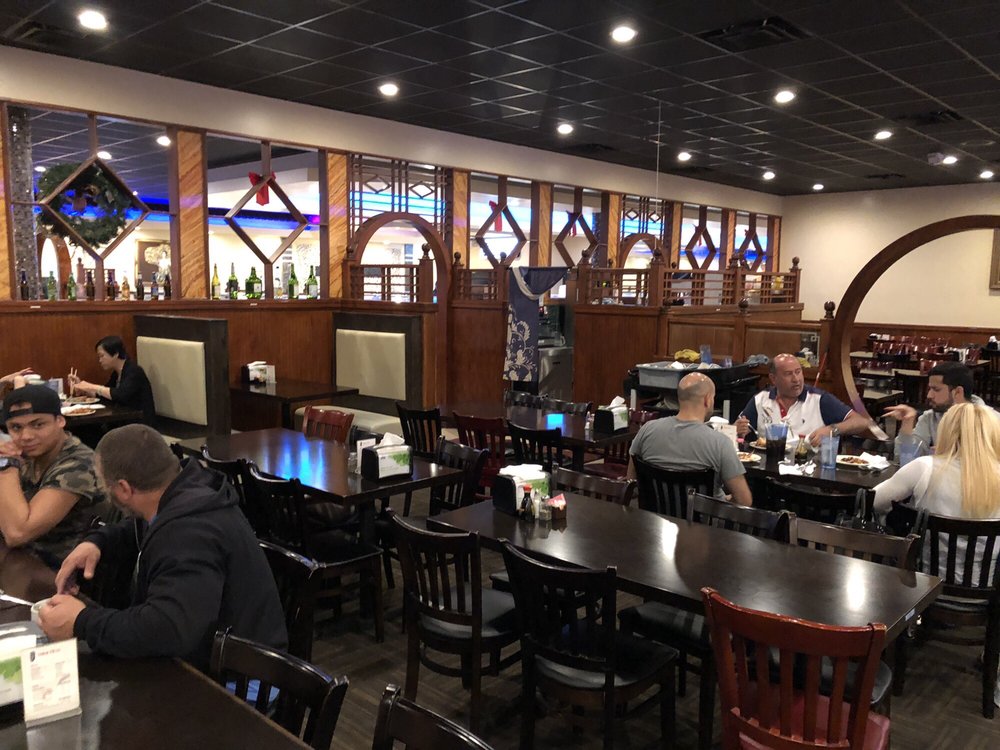 I was pleasantly surprised by the quality of this buffet. There’s an extensive selection of Chinese foods, and they are kept fresh, so the flavors and crispness are about as good as you would get by ordering off a menu. There’s even a lot of shellfish. But the real highlight is the sushi buffet, which is the largest I’ve seen. The quality and freshness are amazingly good.

The price is very reasonable given the quality and location.

On my first visit to Southern Spice I was a bit disappointed to find it was a lunch buffet. Although that is fast and obviously popular, I’m just not a big buffet fan. The food was all good, and there were quite a few selections, but I wasn’t in a rush to go back.

Then I discovered you could also order off the regular menu at lunch. While not as good a deal, the food was much more interesting and fresh, and we really enjoyed our biryani and especially the Malai Kofta and the garlic naan.

Service was friendly and professional. 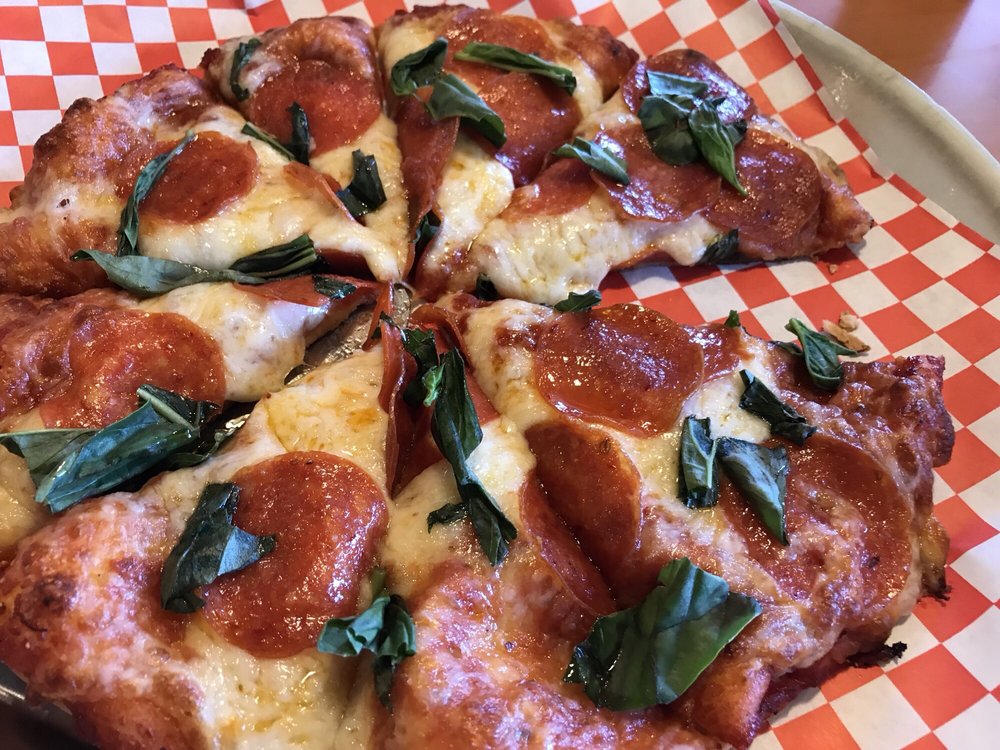 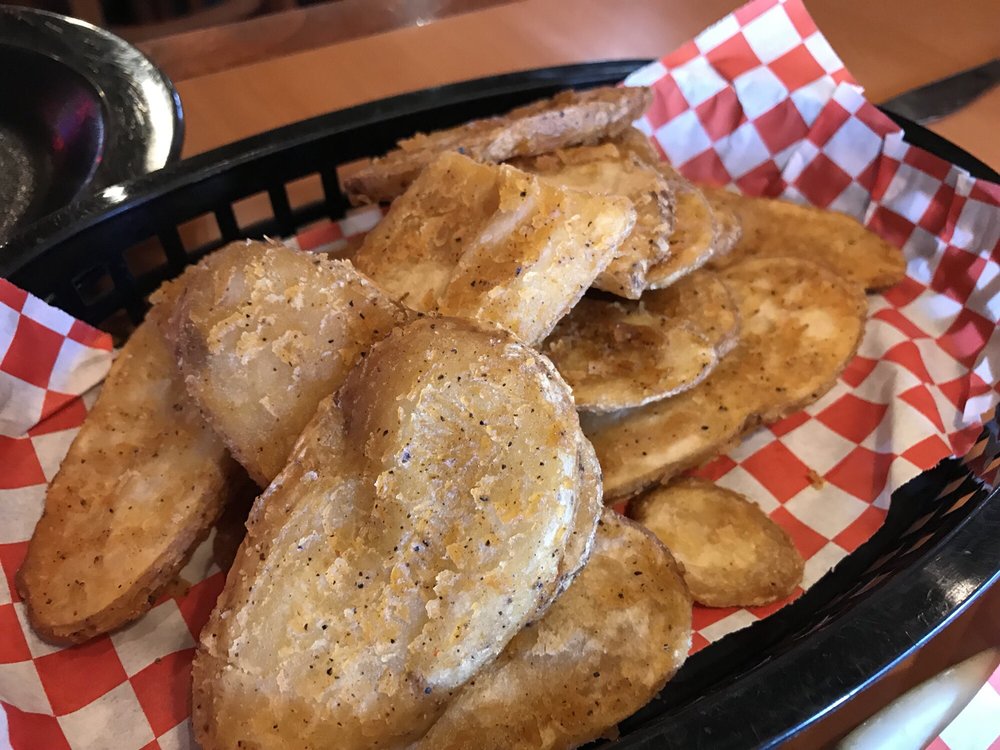 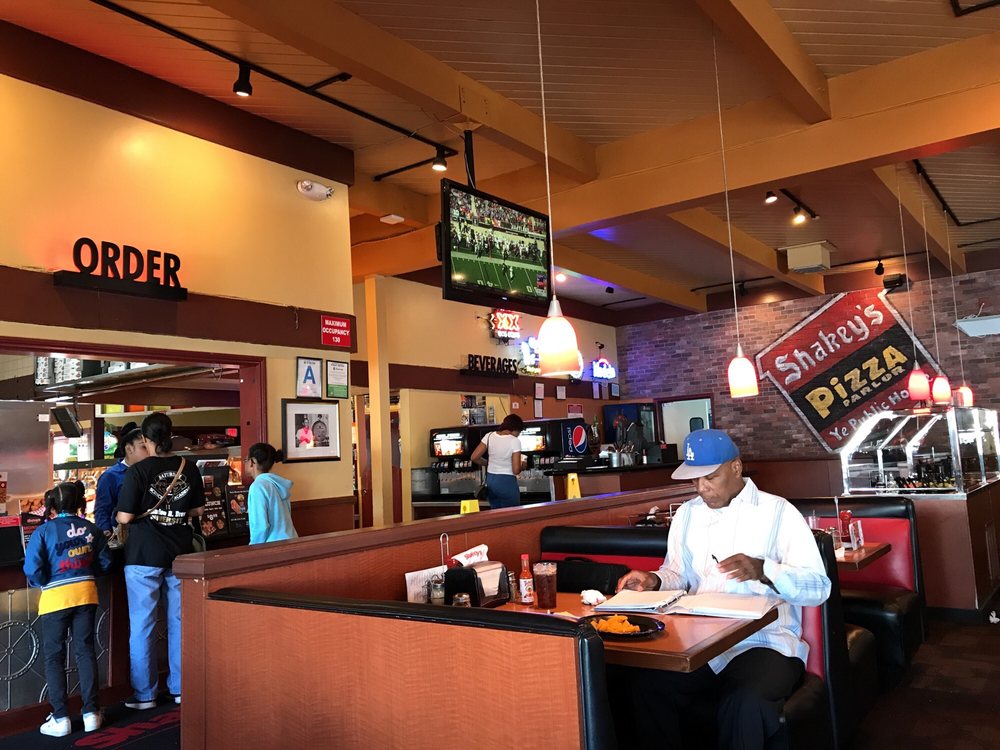 I’ve been coming to this location since the 1960s, when Shakey’s was in its heyday, the tables and chairs were wooden planks, and there was a live piano player cranking out honky-tonk tunes, accompanied by “multimedia” in the form of a slide projector!

The planks and piano are gone, but Shakey’s is largely unchanged. There’s a special taste to the pizza here that I really like; I think they use more sauce, and it’s tangy-er. The original thin crust recipe is still crisp and delicious, with just the right amount of chew, and even the pepperoni seems to have a slightly different taste from other places.

One thing that changed–albeit back in the 80s–was the addition to mojo potatoes, and those quickly became a favorite of mine, and still are. Essentially they are thin slabs of whole potatoes deep fried in a concoction that attempts to turn them into fried chicken. Yum.

I’m sad that there are so few Shakey’s left, but I hope this one hangs in there–it was certainly busy the day we visited–because it’s a delightful blast from my past. 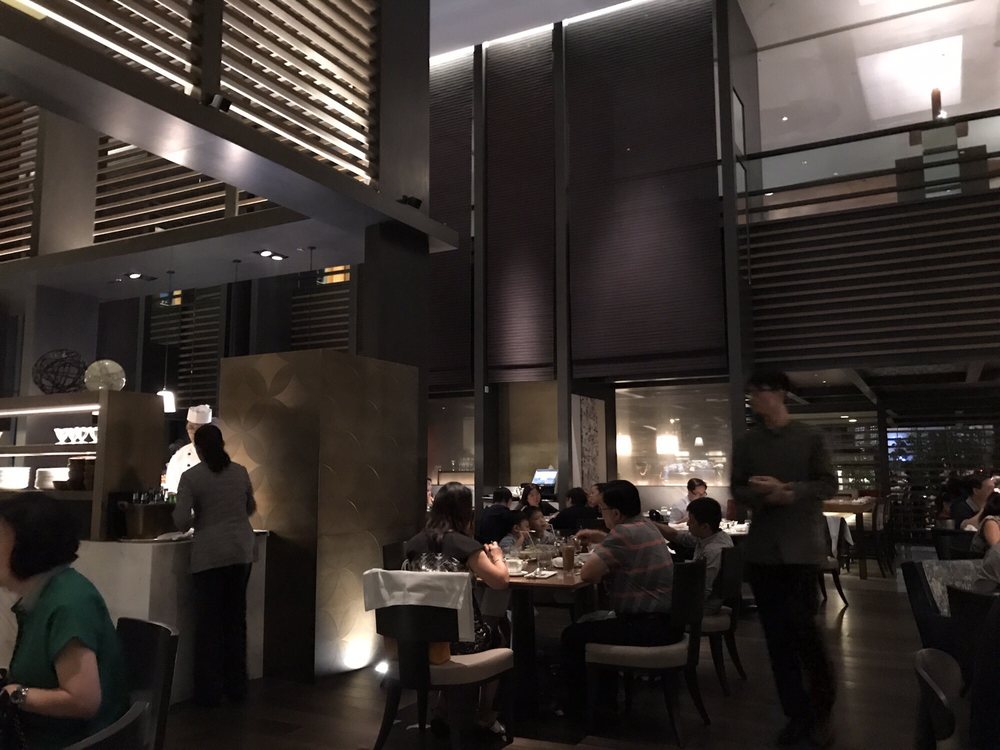 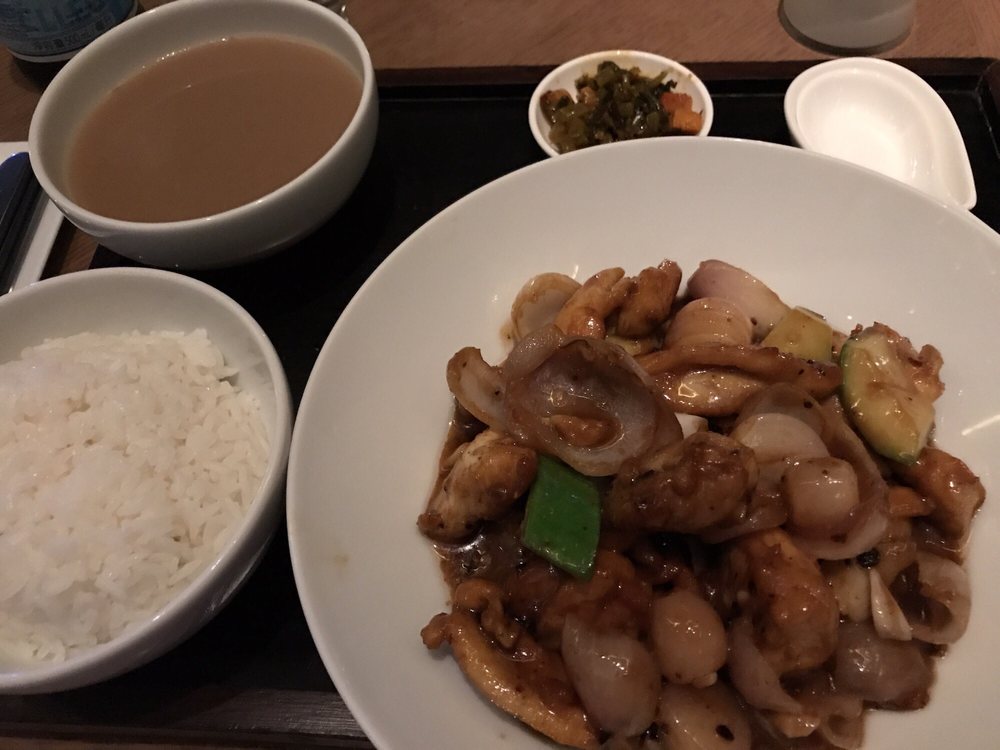 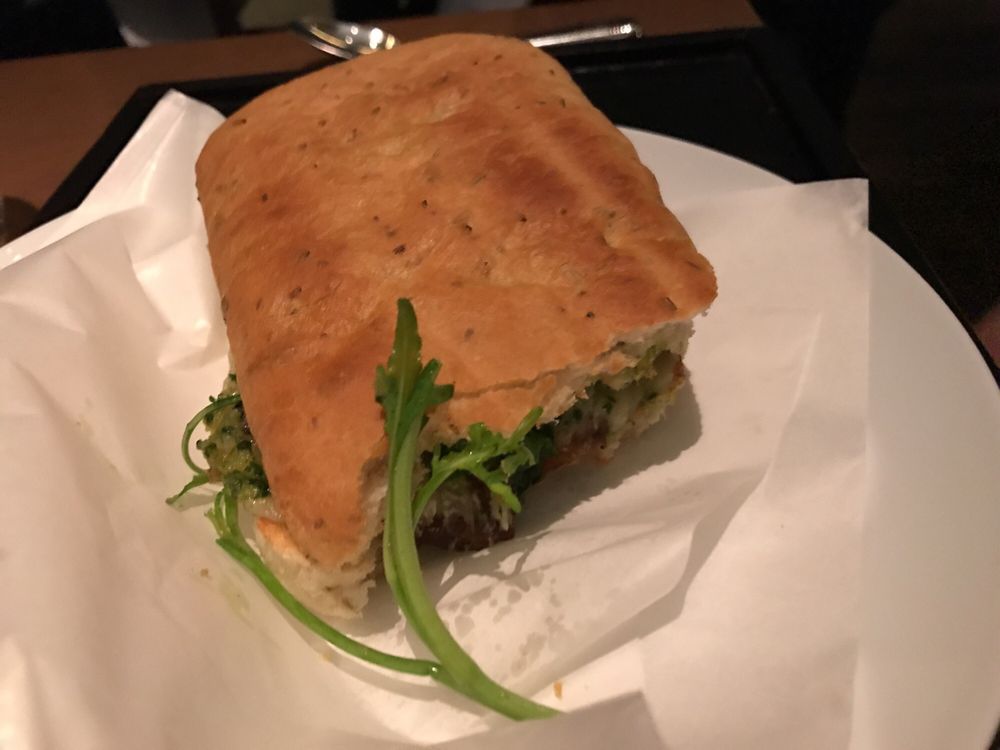 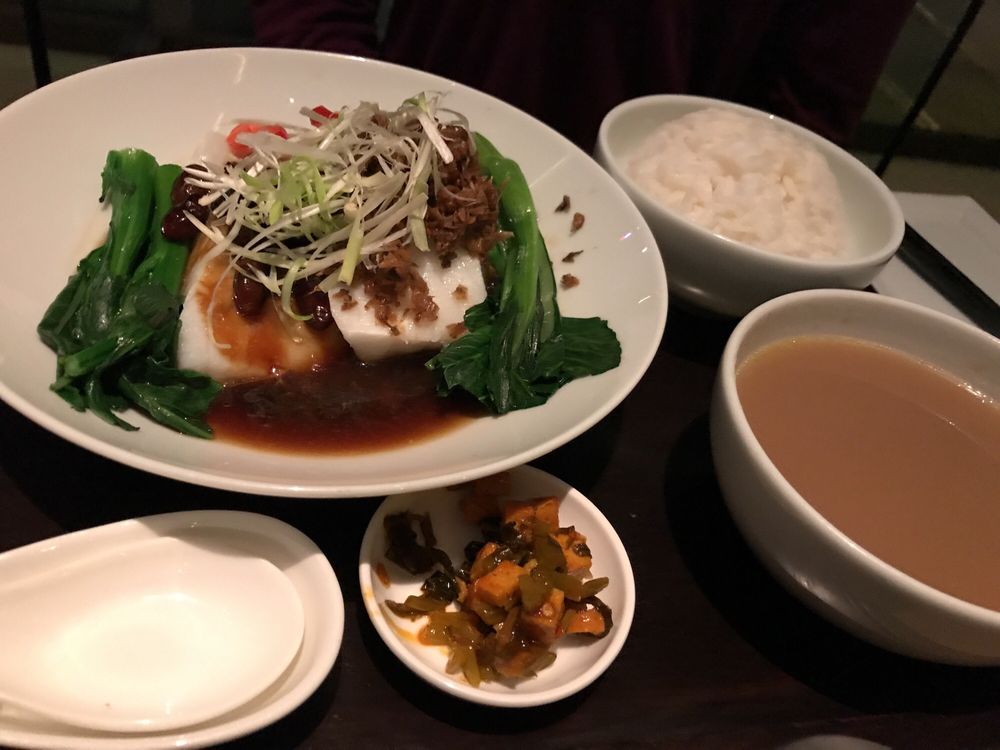 This hotel cafe serves an extensive menu of Asian and Western dishes for breakfast lunch and dinner. There is also an extensive buffet.

The ambiance is sleek and modern, and service is friendly. Pricing was reasonable for a hotel restaurant.

Sweet Tomatoes offers a selection of almost everything you’d want to put in a salad. The trick here is to be good, and stick with the salad, because there are plenty of not-so-healthy temptations, too, such as pizzas, breads, pastas, rich soups, and ice cream. Cleanliness is good, and it’s usually not insanely crowded except in January when everyone else is trying to keep those resolutions.