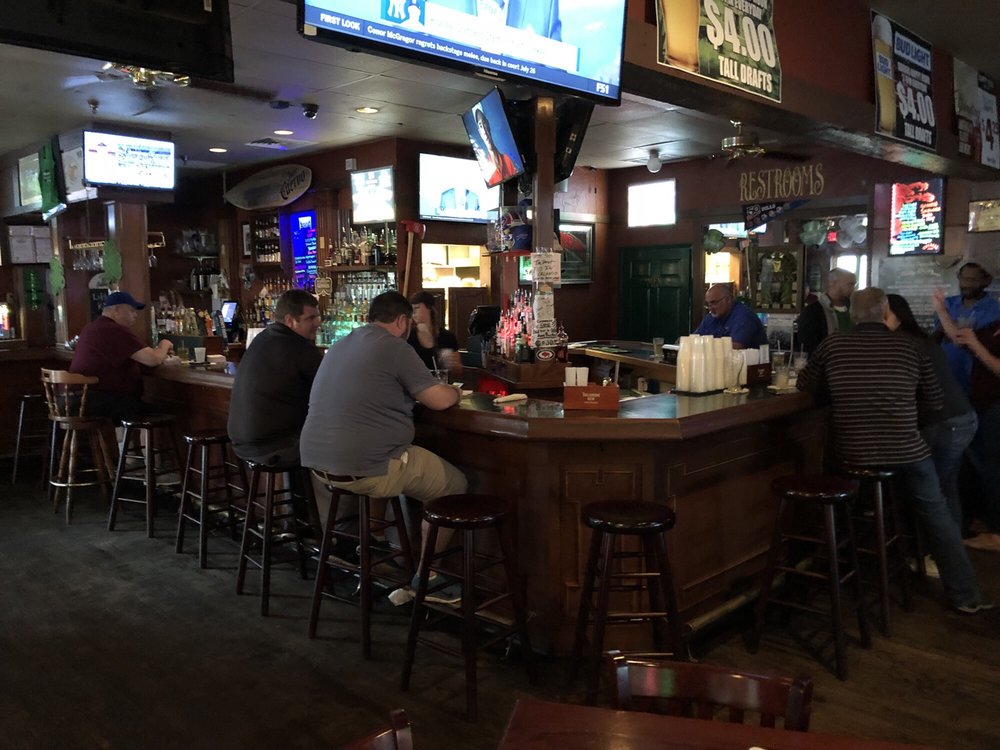 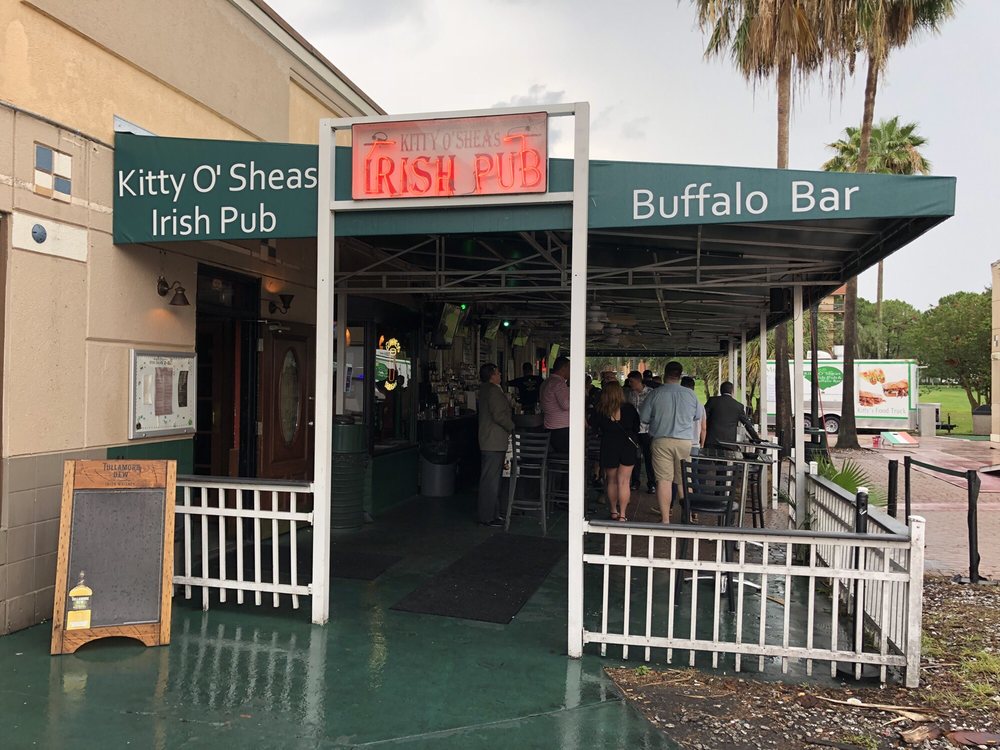 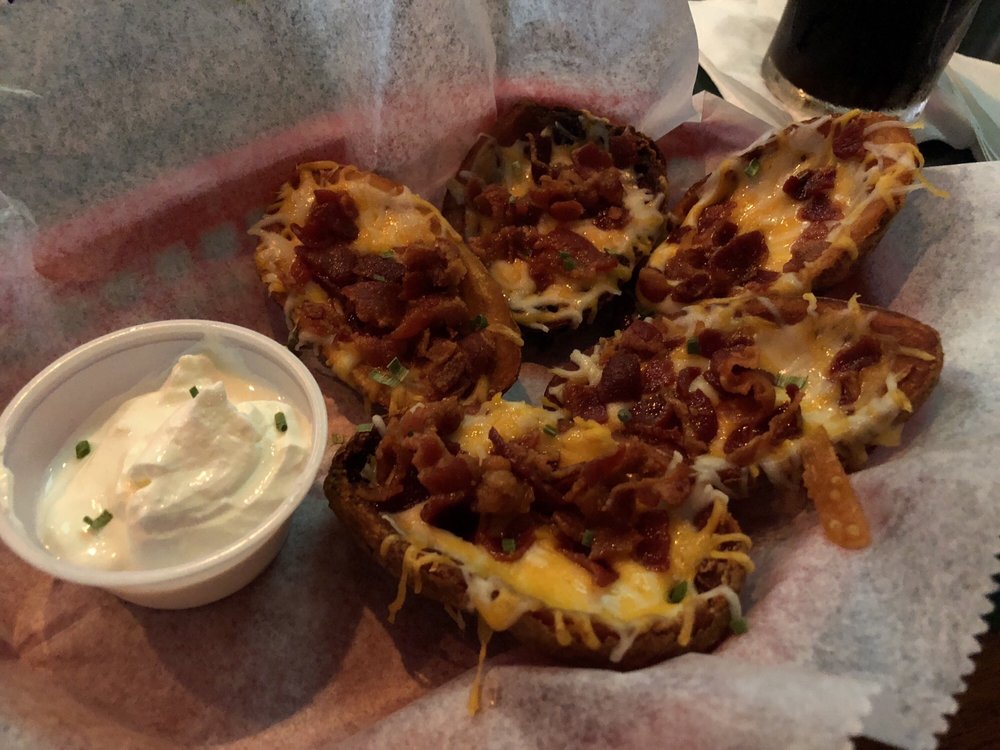 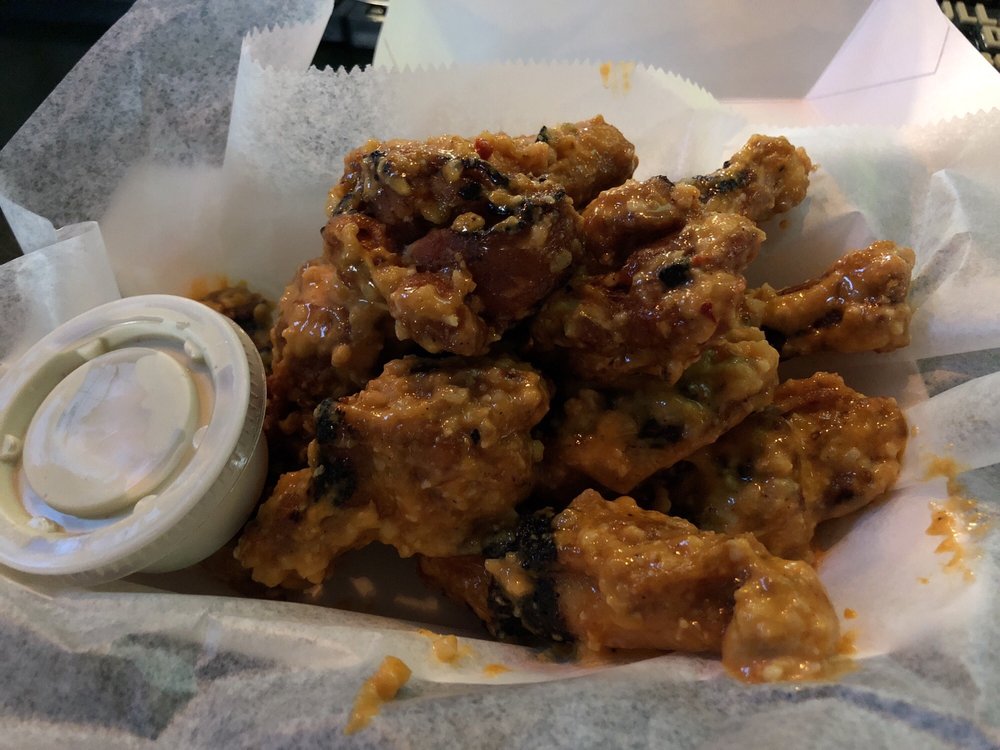 If you’re in the Disney area and want to go someplace that’s filled with locals rather than tourists, this is the place. It’s a combination traditional Irish pub and sports bar.

There’s a decent selection of beers, with some local brews on tap, but the highlight is the food. It’s one of the few places in town where you can get the buffalo wings finished on the grill, which makes them crispy and not greasy. The hot + garlic parmesan coating is my favorite. Potato skins are also nicely done.

The food is a particularly good deal during happy hours, which extends until 7pm. Unfortunately they aren’t open for lunch, though.

There’s also an outside covered patio that is a hopping place in the evenings. 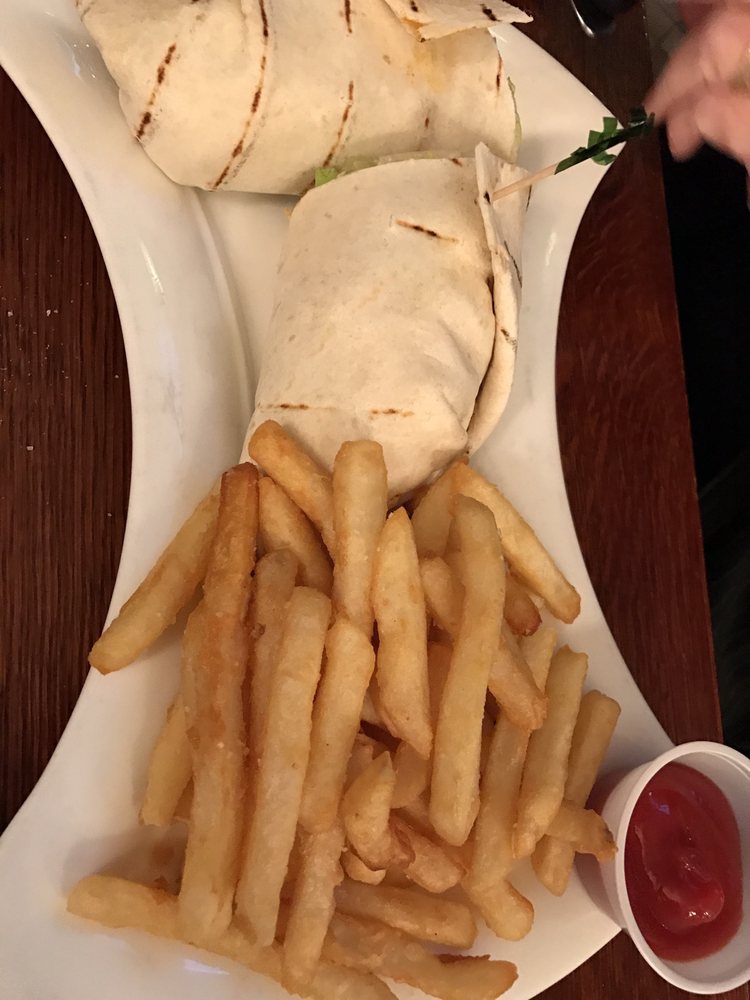 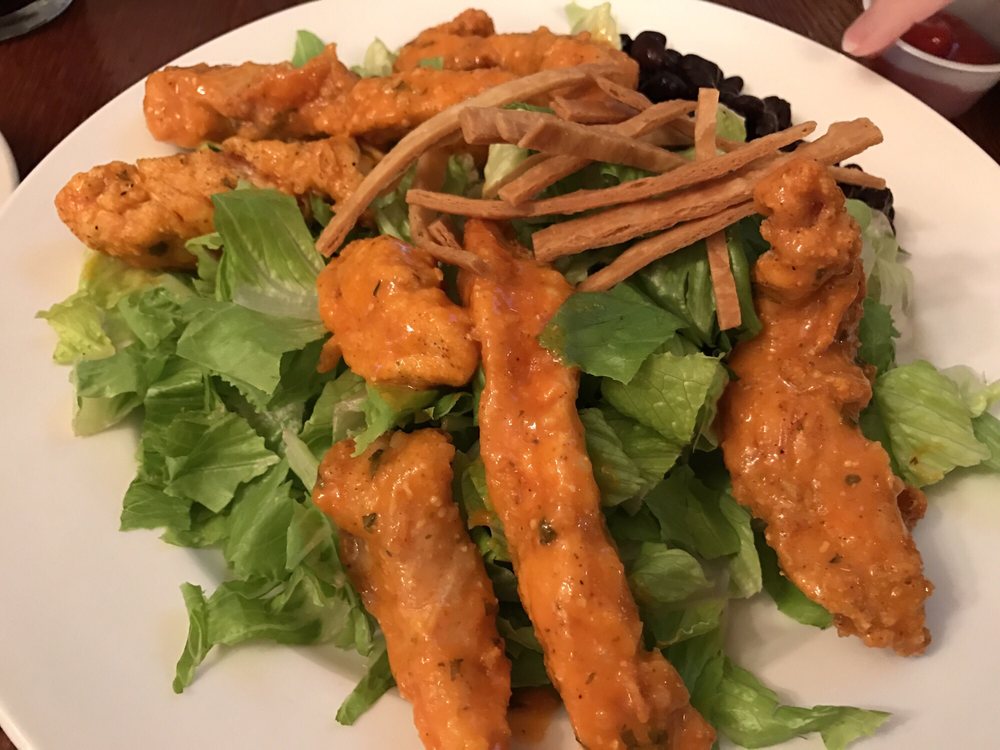 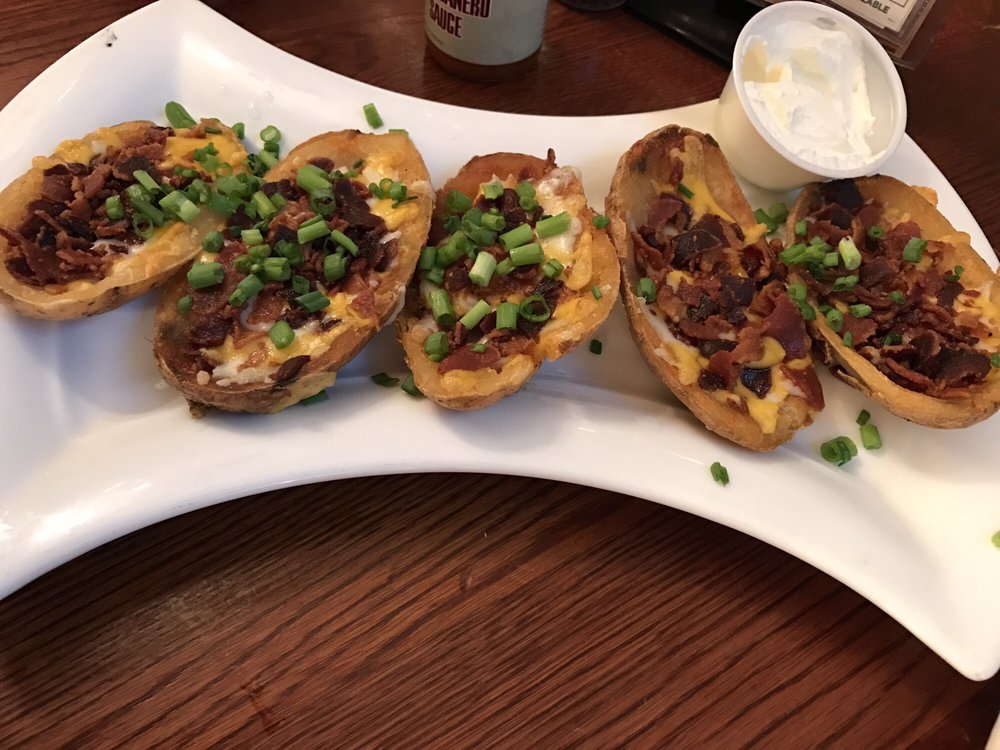 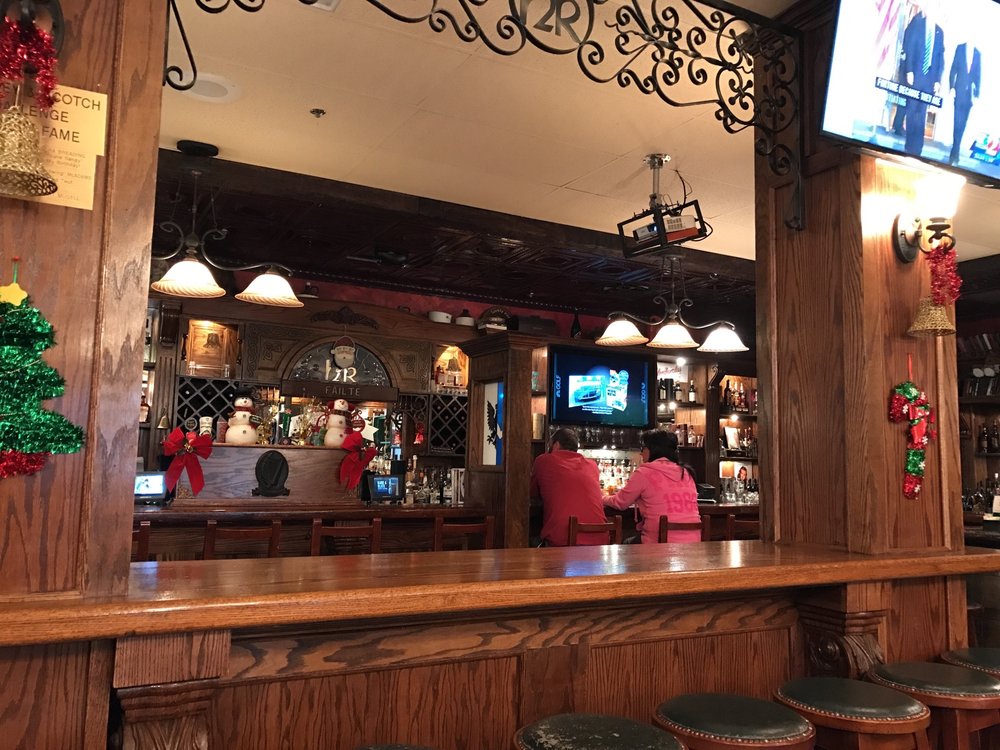 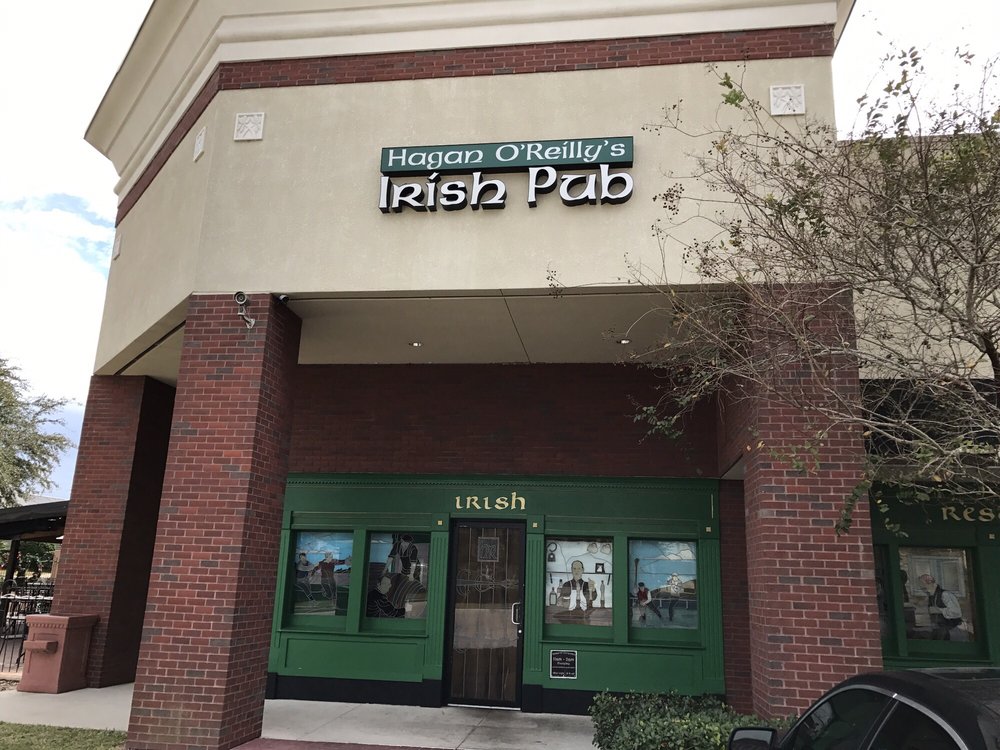 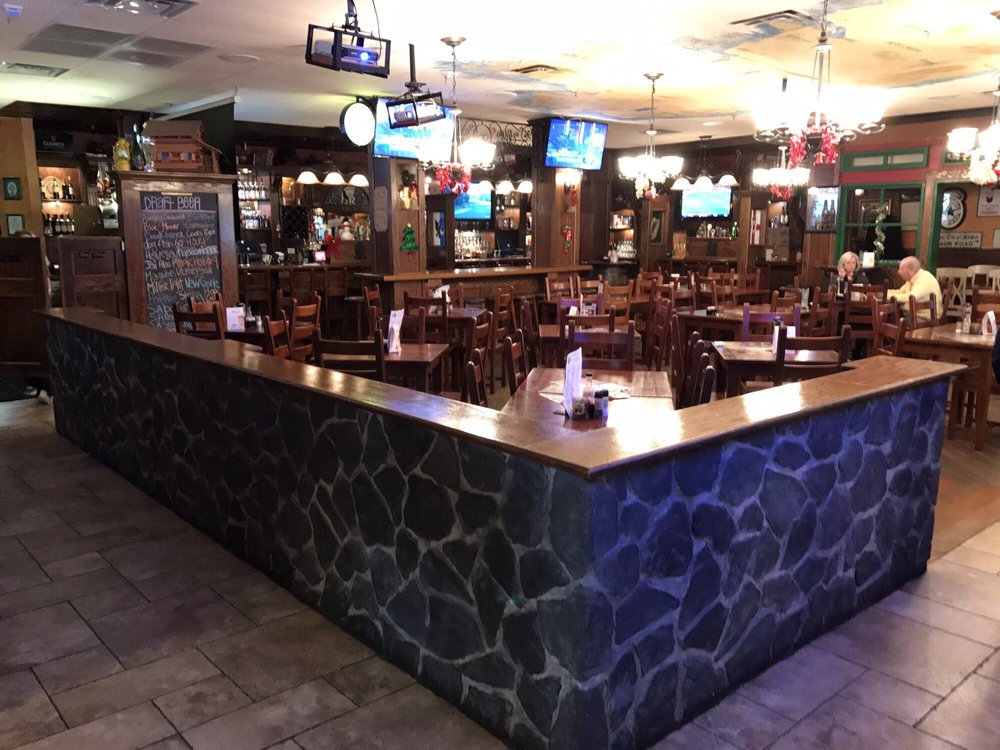 This is a fairly authentic Irish pub that combines traditional Irish food with modern American sports bar grub. The decor is great, and there are lots of cozy little alcoves all around the perimeter of the dining area. An ornate, L-shaped bar occupies one corner. The only failing is the overly bright lighting.

Potato skins were heavily loaded with bacon and nicely crisped. The Buffalo wrap and Buffalo chicken salad were both good, maybe not the best Buffalo chicken in town, but certainly adequate.

Quite a few beers are available on tap, in bottles and cans, although I would wish for more stouts and porters than the meager selection.

Service was very friendly and prices are reasonable. 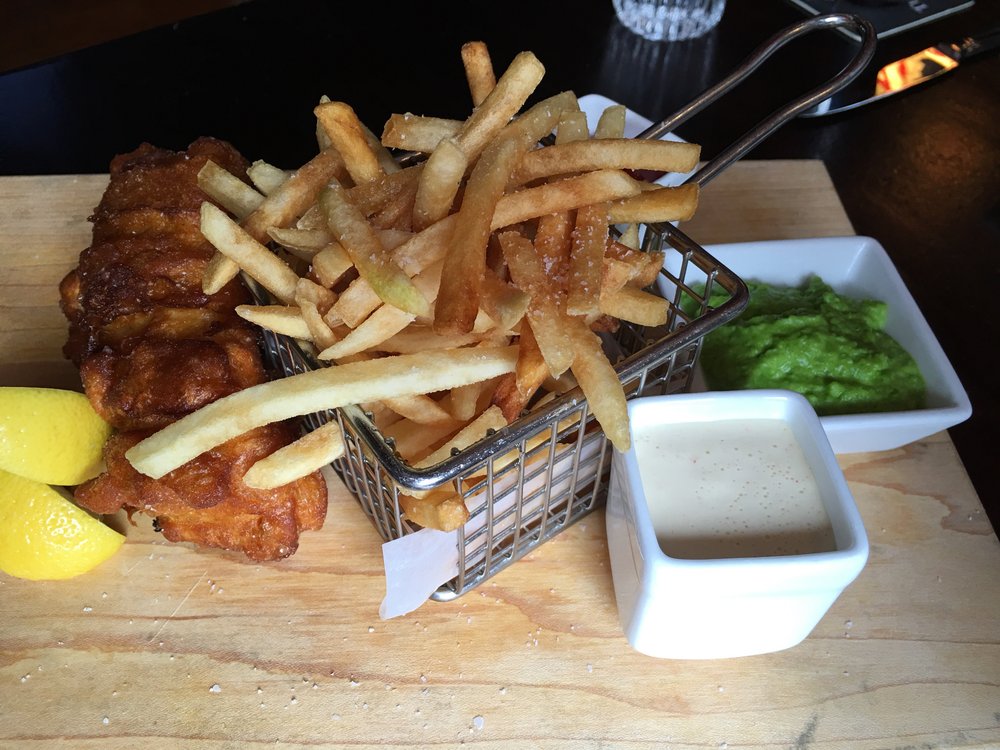 OK, I admit I’m not a huge fan of Irish pubs, but occasionally I’m dragged to one by my wife and discover the food is far above my expectations. This was not one of those times.

A general fogginess from the server about the characters of the beers and Irish spirits available did not bode well. Irish coffee was potable but not stellar, and they were out of the Jameson I ordered.

Sometimes you get decent American bar food in an Irish pub (this even happens in Ireland) so it’s not entirely stupid to order stuff like chili or a quesadilla. The chili was acceptable, the quesadilla about as mediocre as you’d guess.

But what should be really good is fish and chips, and indeed it was beautifully cooked, with a crispy brown batter. Unfortunately it was pretty greasy, and the fish, although tender and flaky had no flavor whatsoever. The accompanying fries were excellent, though.

There was one standout dish, though: the smoked gouda mac and cheese. It was the best thing I’ve ever had in an Irish pub, and the best mac and cheese I’ve had that didn’t involve lobster. This dish might by itself justify a return visit. 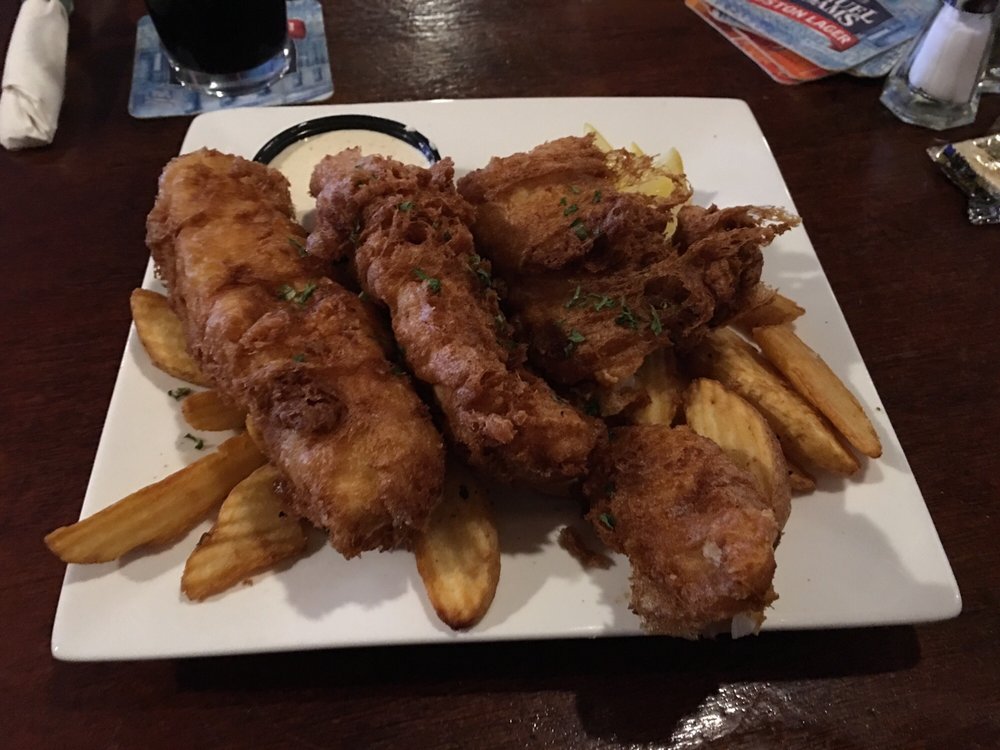 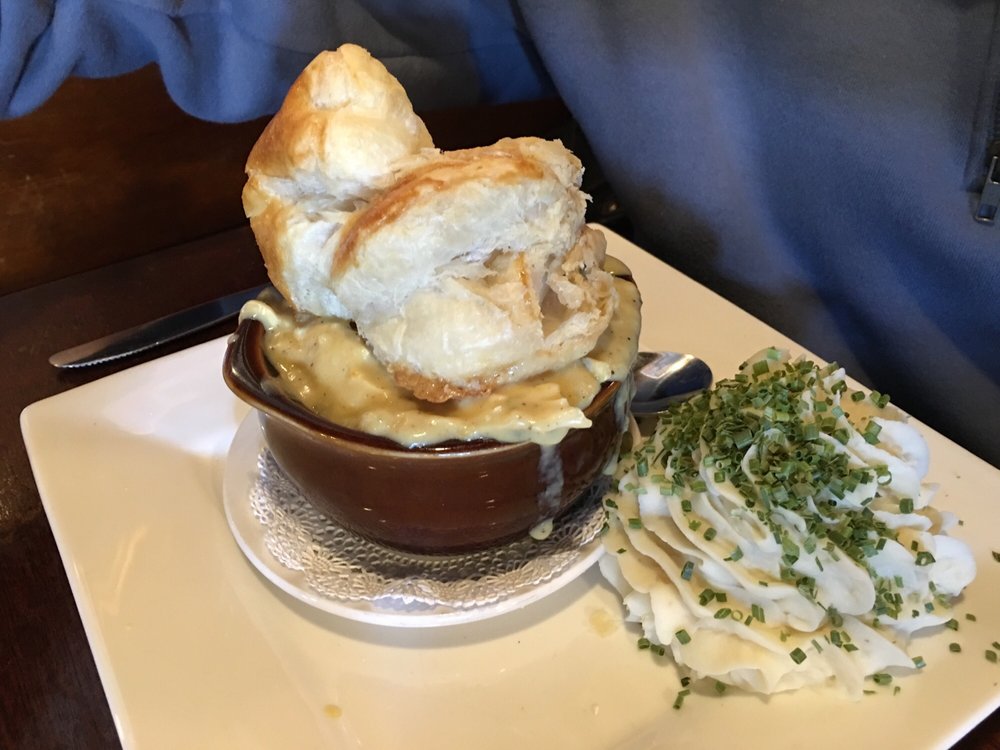 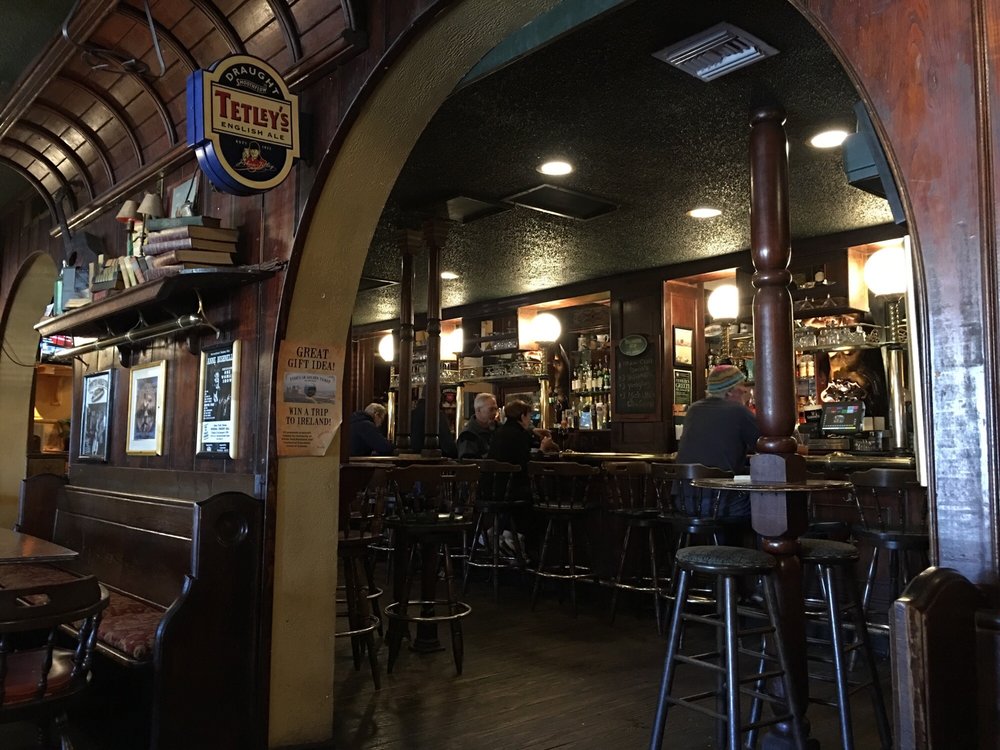 This is about as authentic as an Irish pub gets. In fact, it’s more authentic than a few pubs I’ve been to in Ireland.

The decor is traditional and homey. The stew, fish and chips, and hen in a pot are all quite authentic. They even have the same traditional Irish nachos I had in Ireland. Seriously.

There’s a nice beer list that also include some local favorites, including some interesting stouts and porters.

Service is a bit better here than traditional Irish pub service, in that you don’t have to order at the bar.

This is probably the best pub I’ve been to in the US.