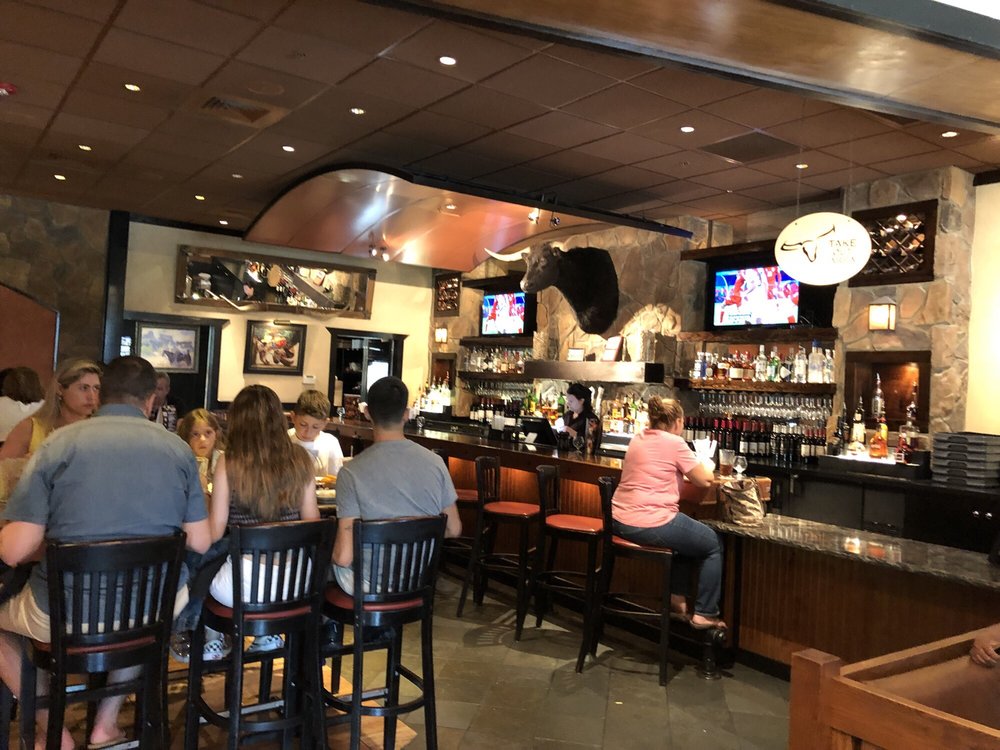 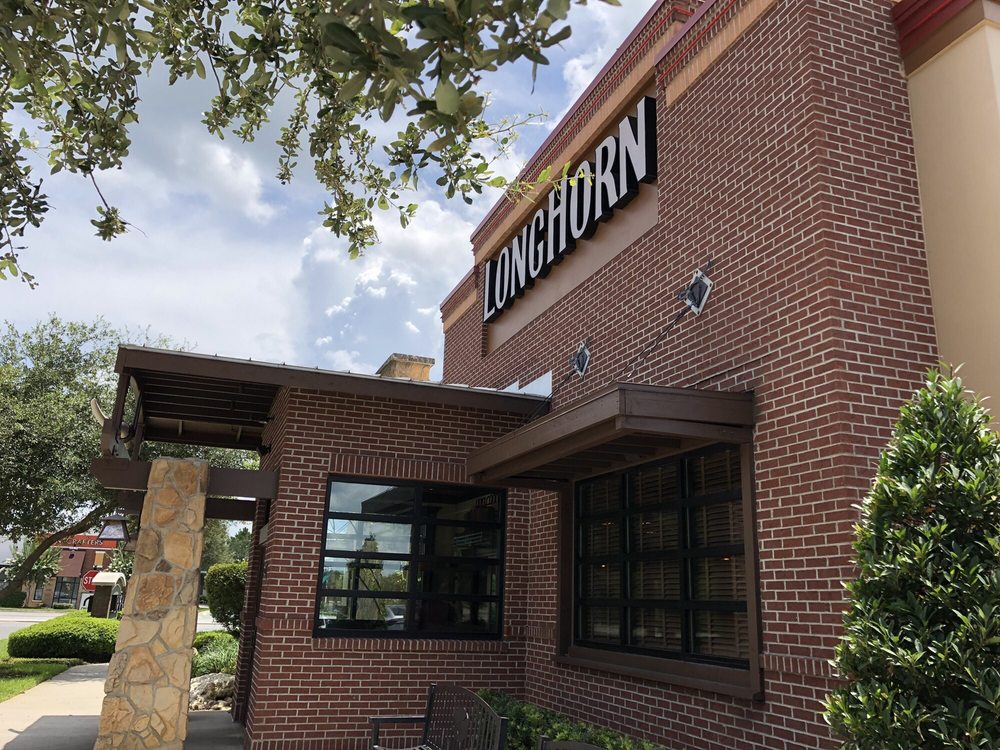 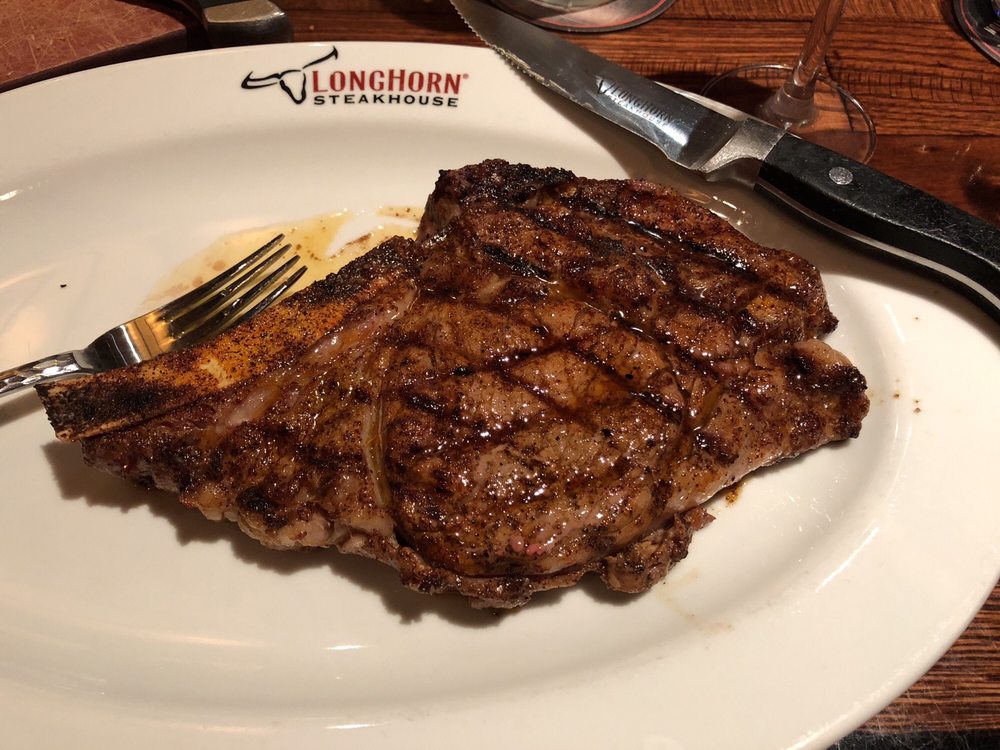 I’m still in shock over my visit to this Longhorn Steakhouse. I’d been to another Longhorn, years ago, and it was fine, but I never actually had steak. This time I was in the mood.

Somehow I’d expected the result to be closer to Sizzler than Capital Grille (which Longhorn owned before selling both to concepts Darden).

But I didn’t expect to have the best steak of my life. Better than Capital Grille. better than Mortons, than Flemings, than Ruth’s Chris. Better than I can cook at home. The Outlaw Ribeye was literally the best cooked, most tender, most flavorful and best seasoned steak I’ve ever had anywhere.

The Caesar salad was also right up there with any steakhouse. The bread was okay, but more like Ruby Tuesday’s now gone breadsticks (not a bad thing) rather than genuine steakhouse sourdough.

Of course the wine list is so short it can’t really be called a list, but the choices are fine.

Service was very professional and attentive, and the environment is, frankly, better decorated and cozier than at those high-end places. At about half the price. I’ll be back.