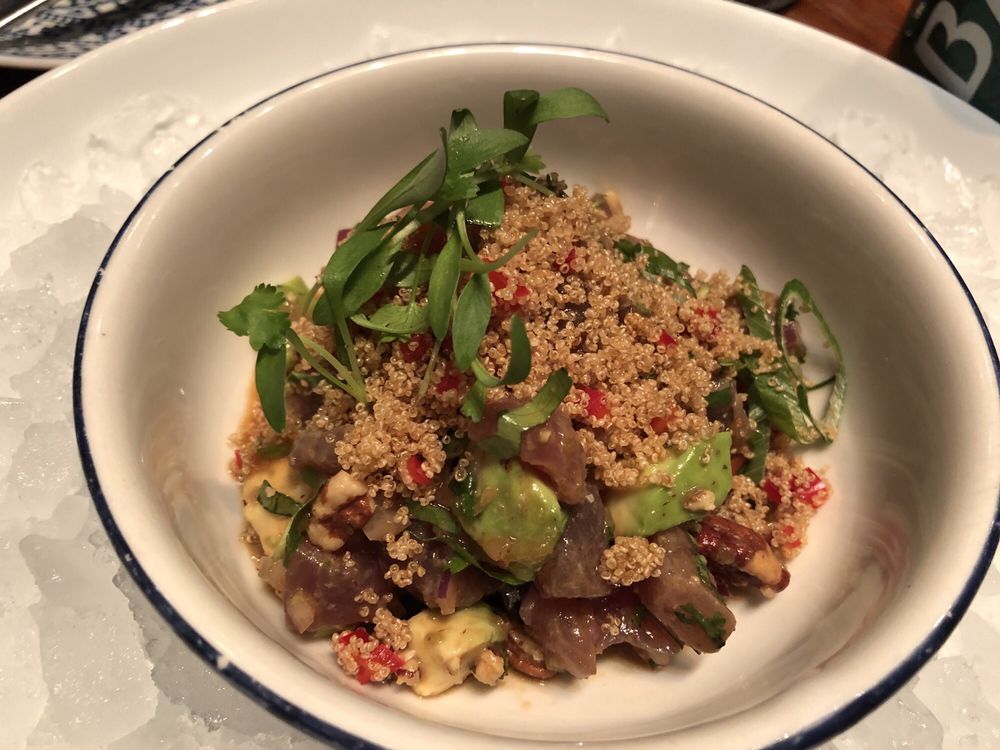 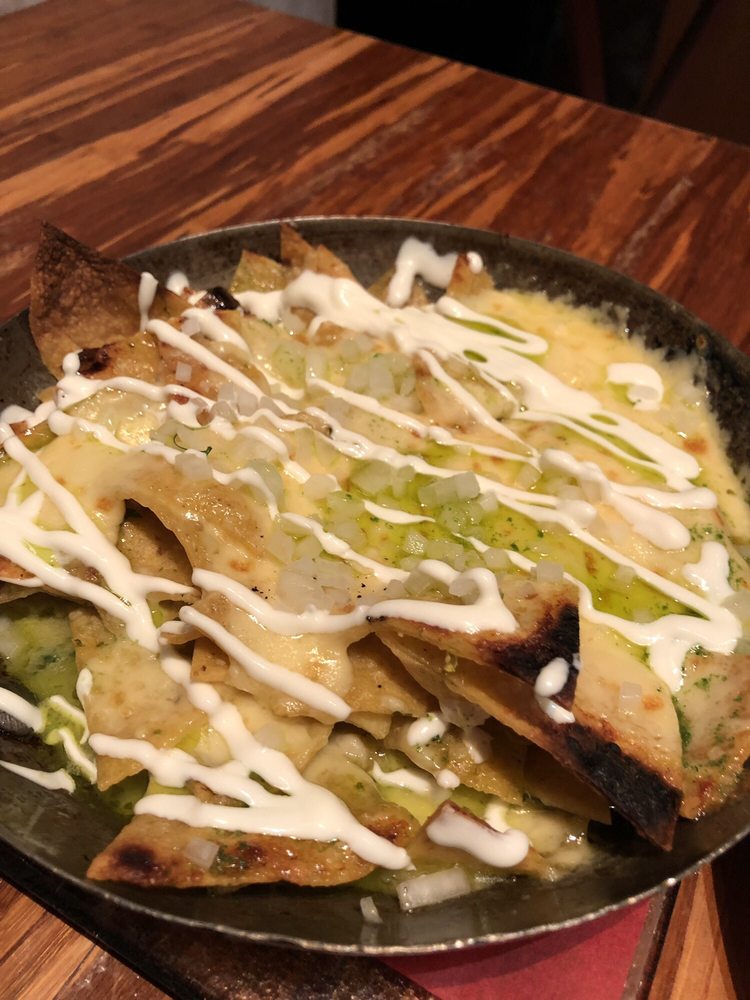 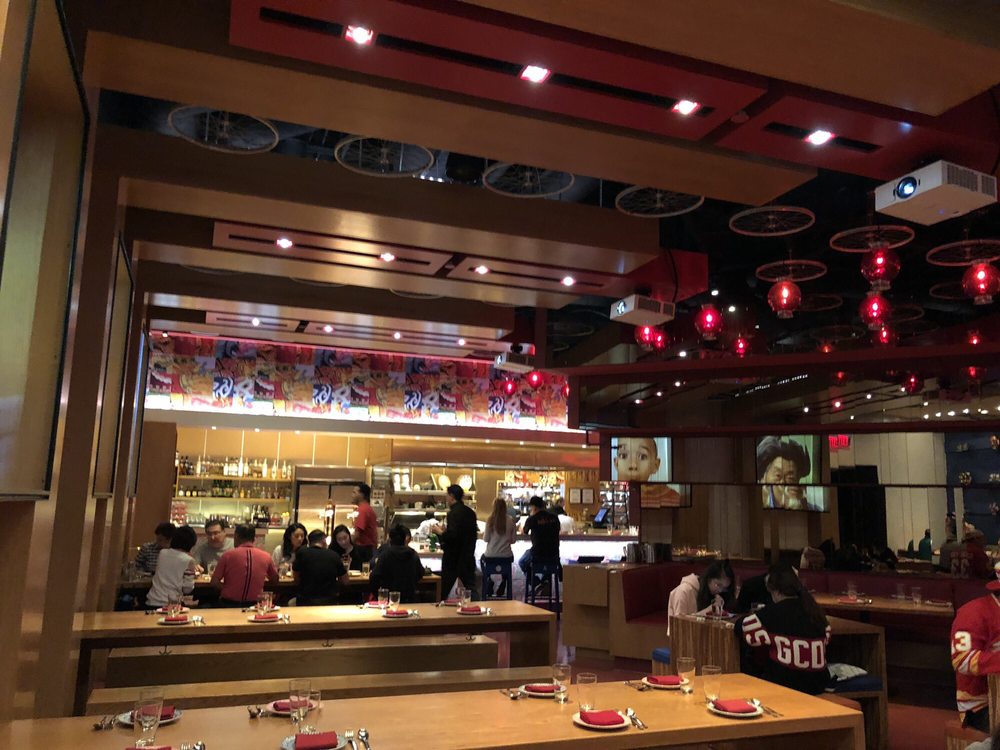 This interesting concept mixes Chinese and Mexican food, but not on the same plate. That is, it’s not fusion cuisine, just two cuisines in the same room.

We like the Mexican items we tried better than the Chinese. Tableside guacamole was very good, and although pricey it was a generous serving. The chilaquiles appetizer was also good and quite authentic.

Tuna tartare was just okay; it suffered from too many ingredients, and ended up a bit muddled. Dan Dan Mien tasted okay, but the noodles were unusually large and sticky.

My favorite item was the four cocktail sampler, which featured four different cocktails in reduced portions for the reasonable price of $32. All four were interesting, and several were quite good.

The room is fairly high energy, but we has a table in the back corner which had much more reasonable noise levels.